The Barber of Seville in My Home Town 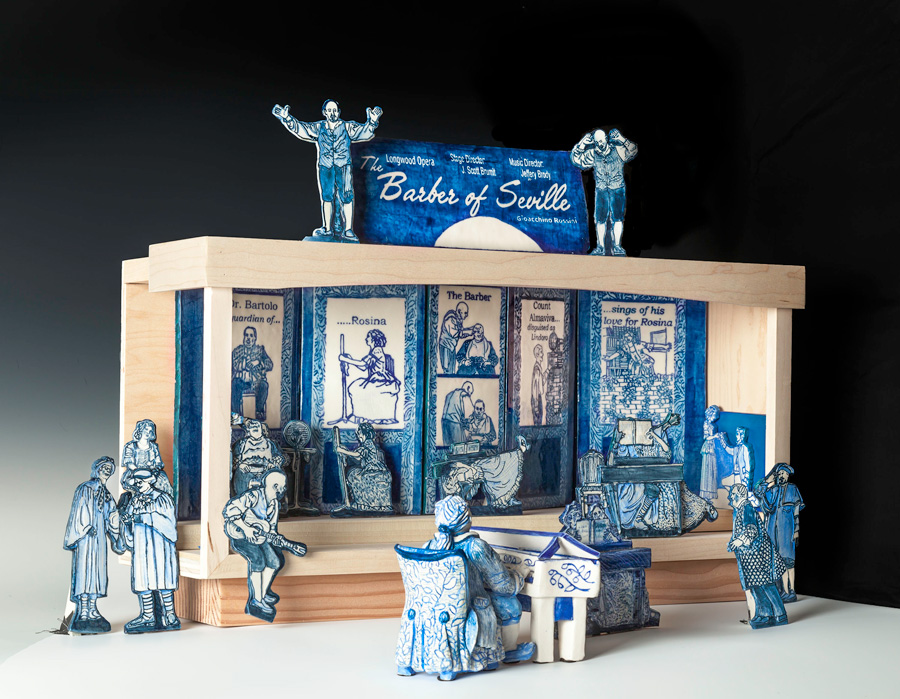 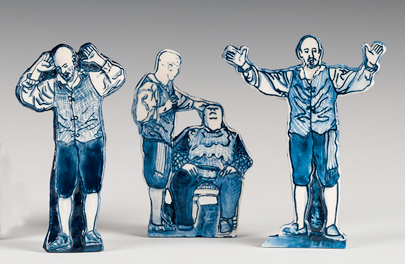 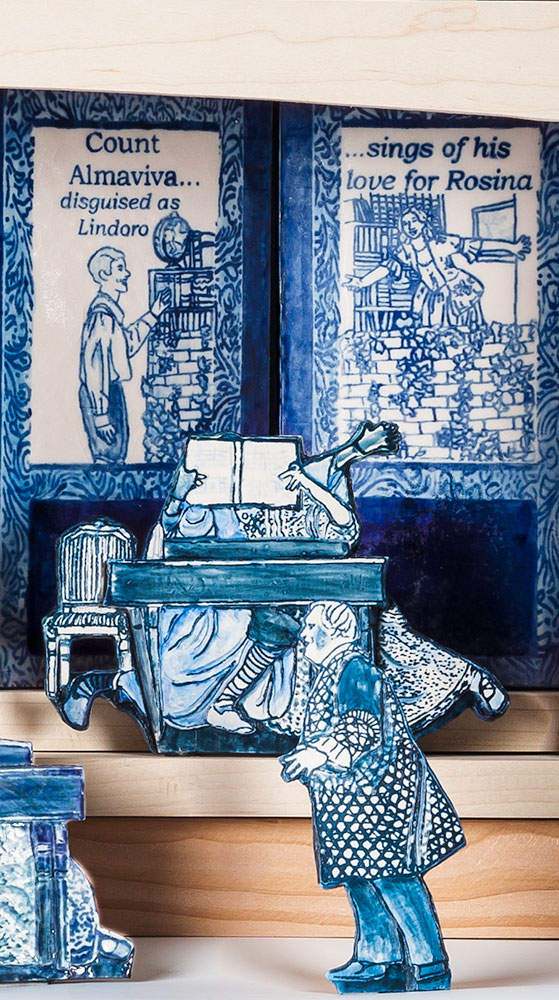 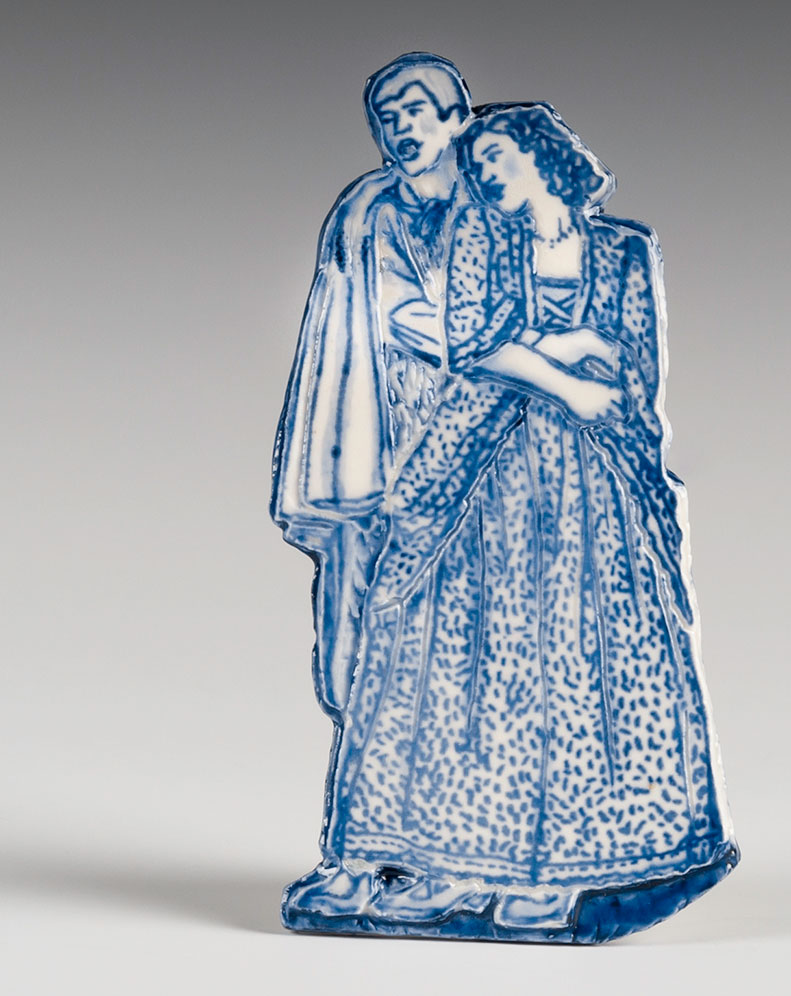